The Sinara 8452 DSP is a CPU-based dual-channel digital signal processing platform, particularly suited to fast servo applications. It can be controlled by Kasli or work stand-alone with Power-over-Ethernet (PoE) supply.

It can be used as a general-purpose PID controller. Several AFE extensions are under development including high current power supply for magnets. 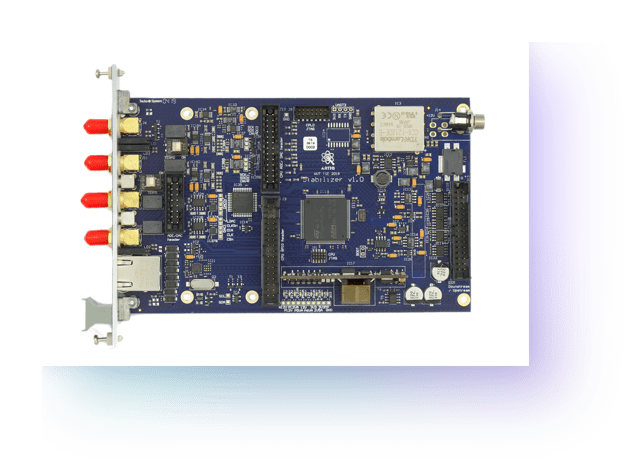 The standard open source firmware that comes with the board has the following features:

To purchase this controller, email sales@m-***s.hk. We also offer firmware customizations and development of new features. Note that features that are not implemented in the open source code above (e.g. control from Kasli) are not supported unless purchased separately. 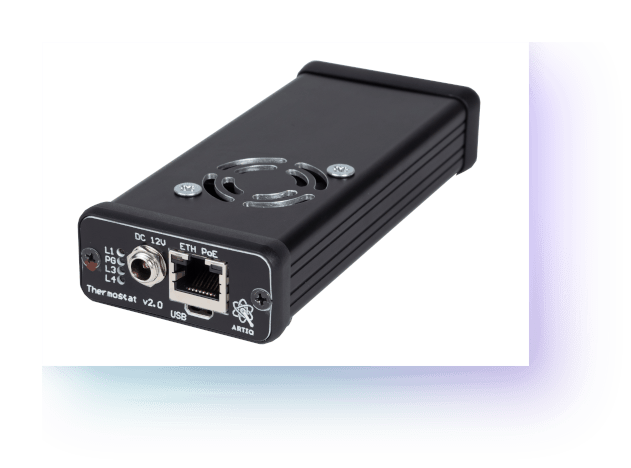 The Sinara 8451 Thermostat is a precision 2-channel temperature controller based on the Maxim MAX1968 driver, capable of driving 6W into a TEC or resistive heater. The sensor interface is based on 24-bit AD7172 ADC.

Temperature stability better than 1mK can be achieved; typically the temperature drift is around 300µK peak-to-peak over 10 hours.

With the SU-Servo feature of ARTIQ, the Sinara 4410 DDS (which has fine amplitude control) can be used in combination with the 5108 Sampler to form a laser intensity servo. In this application, the 4410 DDS drives AOMs and photodiodes are connected to the 5108 Sampler to monitor laser intensities. When ordering your system, specify that you want SU-Servo integrated into the gateware. 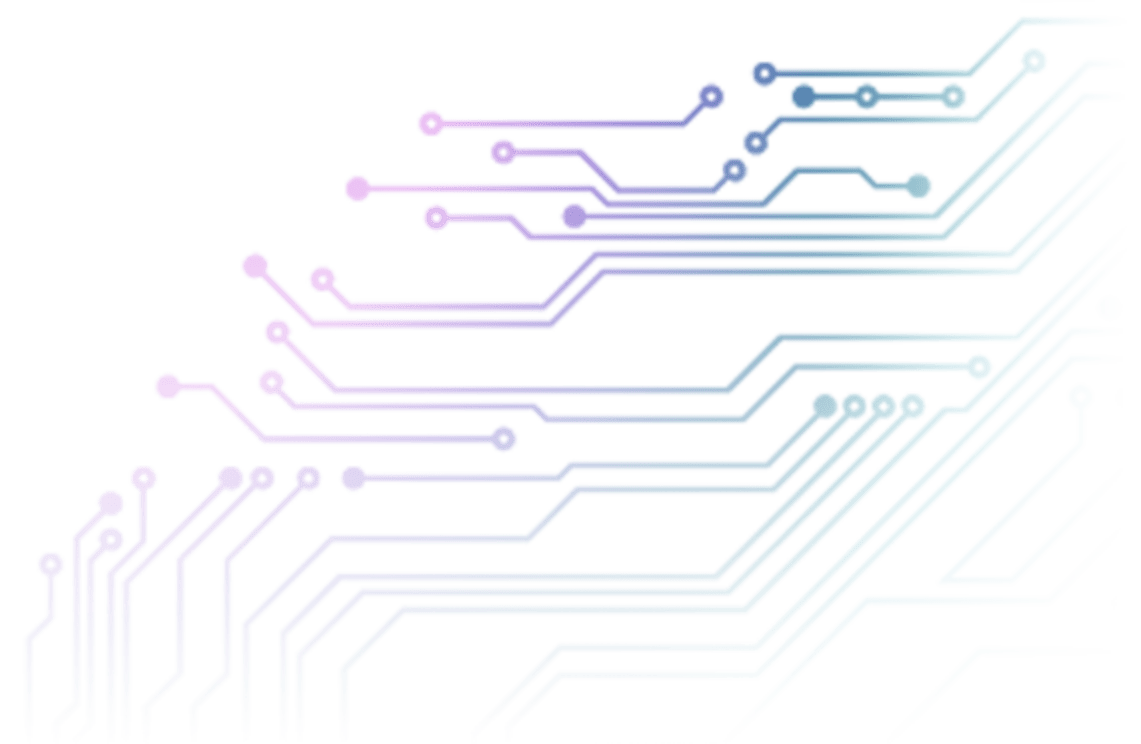